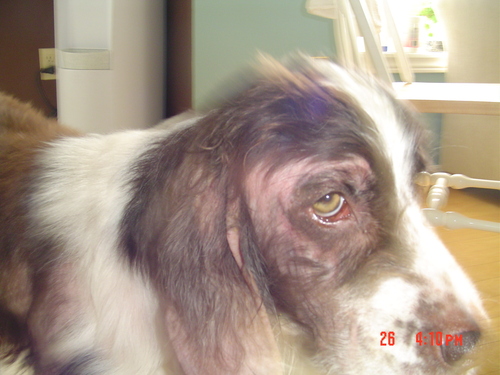 Riley and Ginger are two Springer Spaniels that presented to us in June of 2009 for extreme pruritis (itching) and hair loss that had been going on for approximately 7 months. The owners had tried food diet trials and corticosteroids but nothing had worked. Ginger was definitely more severely affected than her brother, with hair loss over 80 % of her body, scabs and crusts on her ears, body, and legs. Riley had similar signs but less of his body was affected. The owners were asked if they were showing any signs at home, and they commented that they were itchy as well, and had some white bumps on their arms. 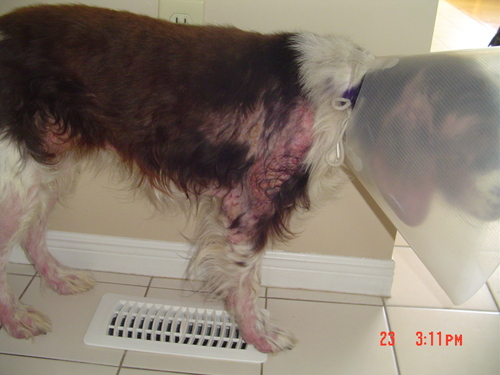 Skin appearance at time of diagnosis 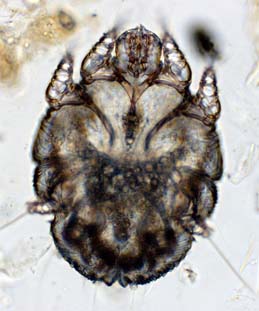 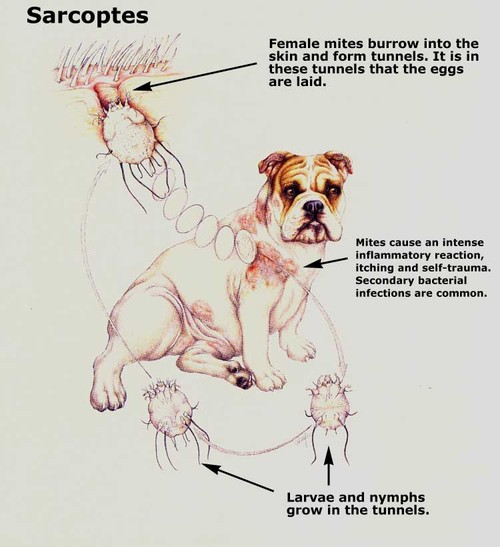 Skin scrapings were performed and revealed that the dogs had a mite in their skin called Sarcoptes. Sarcoptic mange is caused by a parasitic mite that burrows just beneath the surface of the skin. The mite feeds on material in and on the skin. Sarcoptes is a zoonotic disease, meaning that it is not only very contagious between animals, but is also contagious to humans. Although the diagnosis is best made by a skin scraping examined under the microscope, it is common not to see mites when performing a skin scraping. This is due to the fact that the mites burrow deep into the skin and that it takes only a few mites to cause significant itching. At times only a presumptive diagnosis can be made on clinical signs and treatment can be initiated. 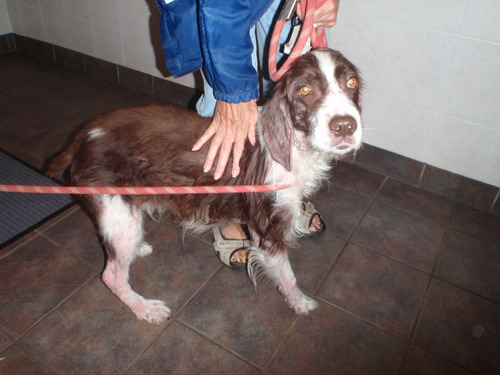 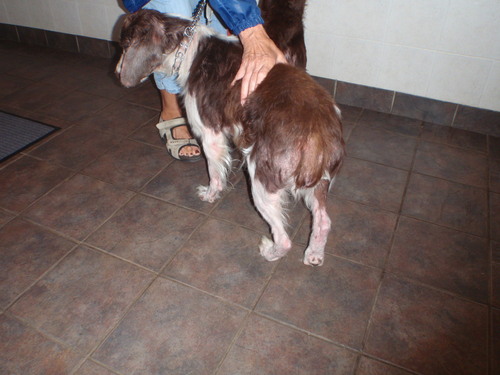 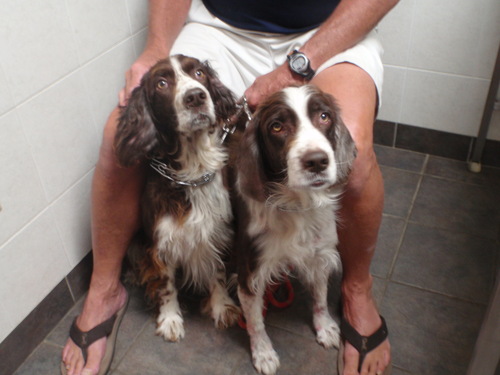 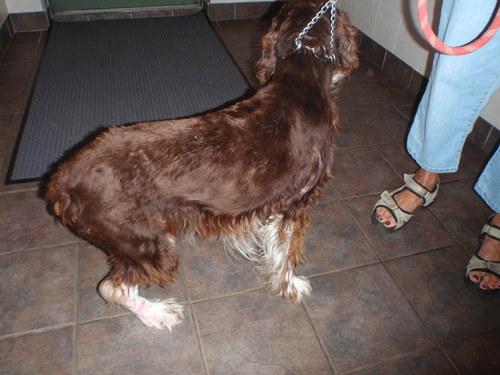 1 month into treatment – hair is back normal

One month into the treatment and Riley and Ginger are now back to their normal selves and are acting like puppies again!!!